My work investigates how British and American fantasies of the white nuclear family animate fictional worlds and political imaginaries. From horror stories that invite us to identify with a seemingly innocent white family besieged by demonic outsiders to the “family values” discourse that gained political traction in the 1980s and 90s, the white nuclear family organizes dominant narratives about good subjects and better futures. But these stories obsess, in turn, about monstrous Others and the bad futures they seemingly portend. My work explores this cross-hatching of white fantasies and nightmares.

I engage with black feminist thought, feminist film and literary theory, and queer theory to discern the narrative instability and affective unease that ripples through white family stories. Whether it’s zombies and cannibals at The End of the world or the specters that lurk in falling-down houses, I understand white nightmares as archiving legacies of dispossession, revolt, and reinvention. So I examine the mechanisms of the stories white people tell about families and futures, both to expose their costs—who they dehumanize, who they erase, who they constrain—and to see if they can be rewired. Retold in unexpected ways.

My first book, Undead Ends: Stories of Apocalypse, will be published in May 2019 by Rutgers University Press. It’s a very reworked version of the thinking I began with my dissertation, a 300-page treatise on ruined landscapes and gun-in-hand survivalists (because why not?). 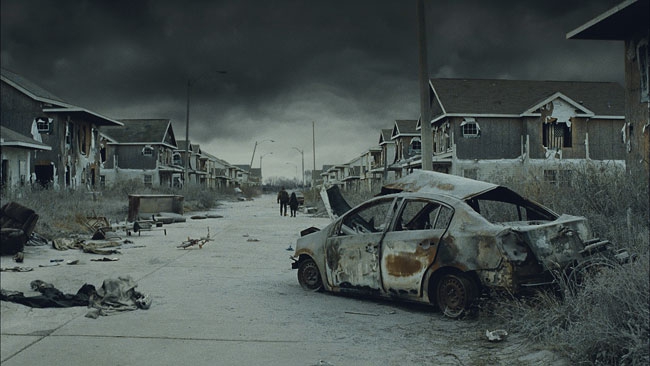 My new project, Home Sick, investigates the stories we tell about haunted houses and demonic children. It’s in an early stage, but you can get a sense of the ideas in my “Hauntings” series if you’re interested, and I’m teaching a course at the University of Toronto to test out a few key premises. 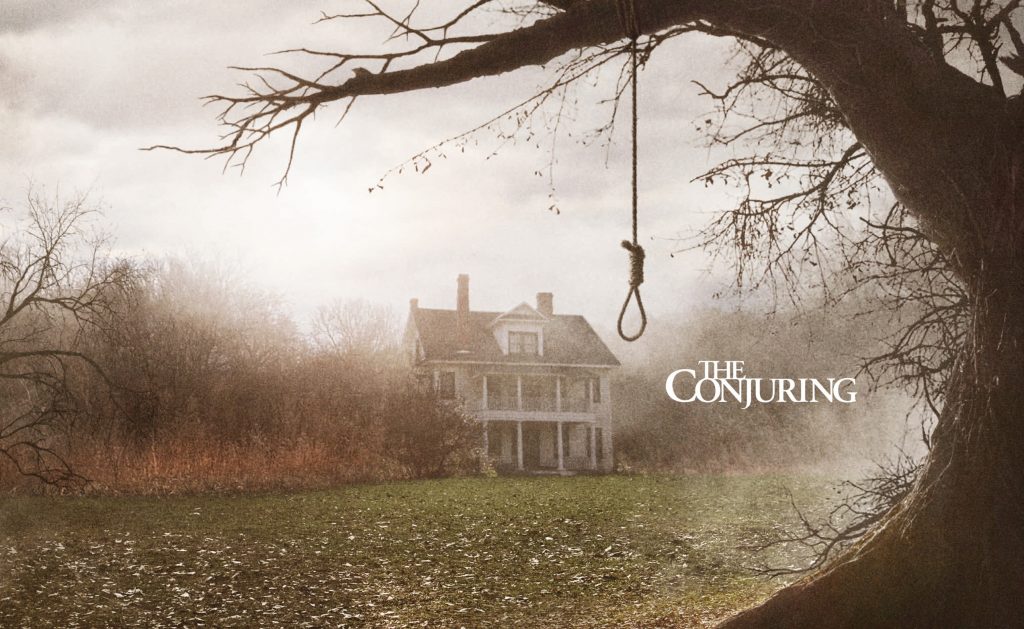 I also recently co-edited with Nadine Attewell (McMaster University) a special issue of TOPIA: Canadian Journal of Cultural Studies titled “The Work of Return” (Spring 2016), which you can check out here.

Here’s the info on my published academic articles…

“Maternal back/grounds in Children of Men: Notes toward an Arendtian biopolitics.” Biopolitics, edited by Sherryl Vint and Mark Bould, a special issue of Science Fiction Film and Television 4.2 (November 2011): 249-70.

One of my early essays — on John Irving’s The World According to Garp — is also in Andrea O’Reilly’s edited collection, Feminist Mothering (SUNY 2008).