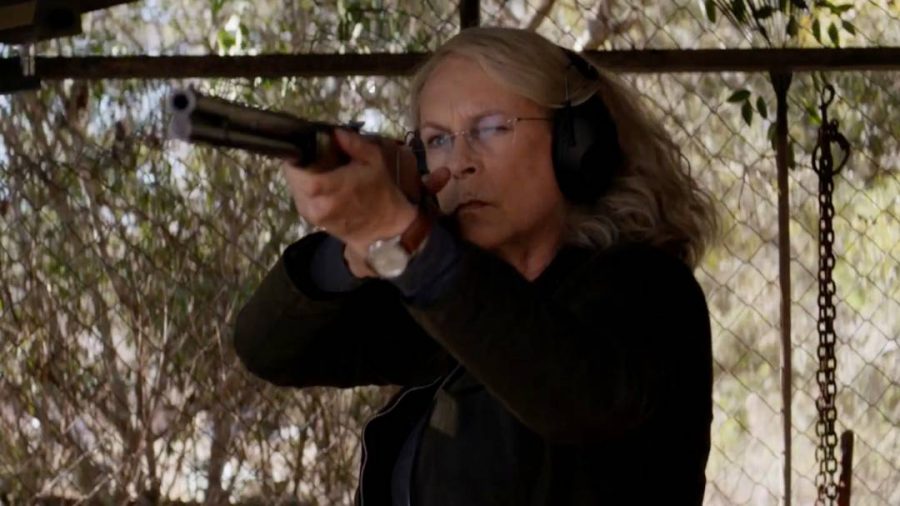 Us and Them: Why horror is the genre for our times